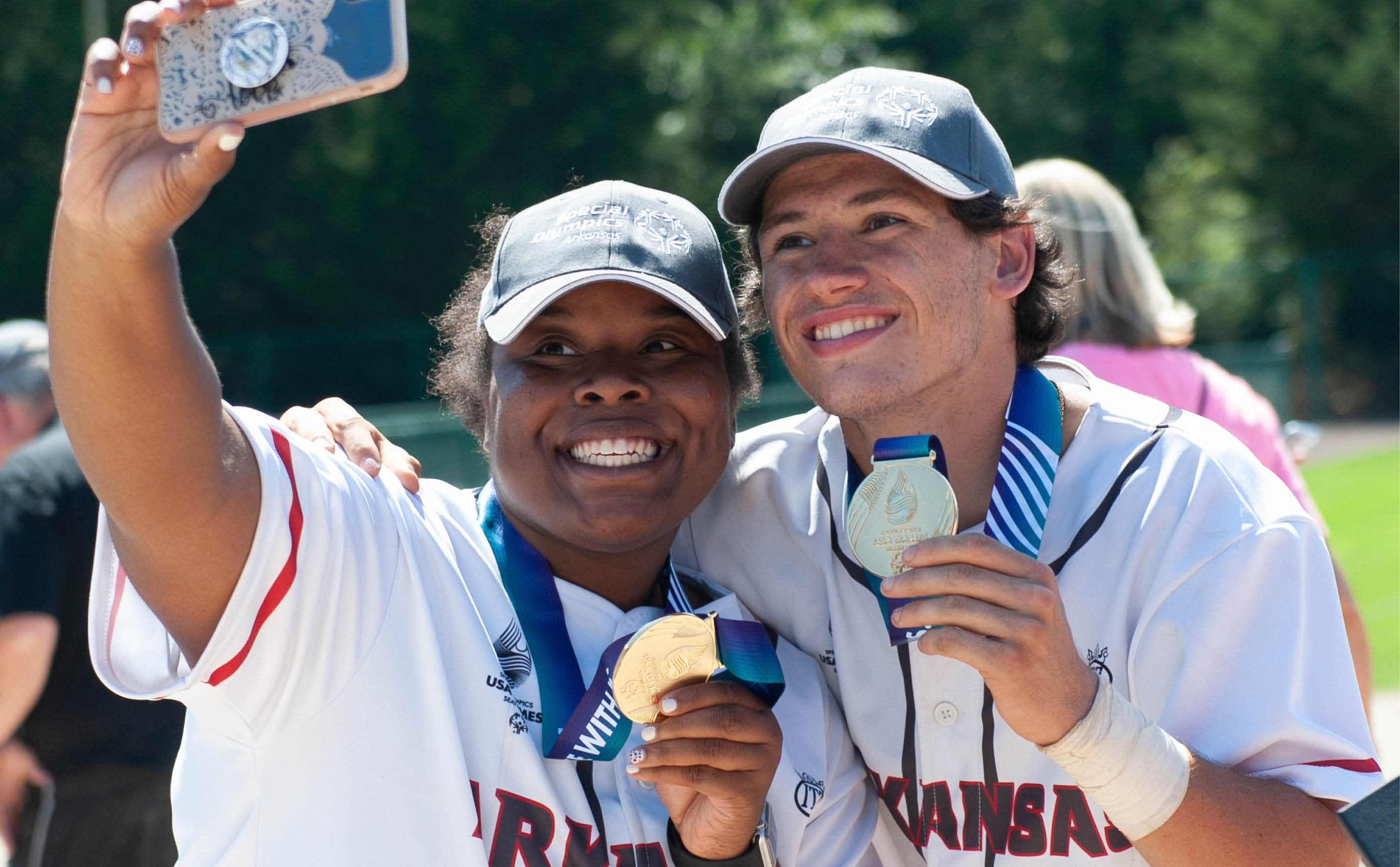 The Special Olympics organization was built on a foundation of inclusion. When Eunice Kennedy Shriver created the nonprofit 50 years ago, her vision was to demonstrate inclusion through sport. What began as a backyard summer camp has become the largest sports organization in the world for people with intellectual disabilities. 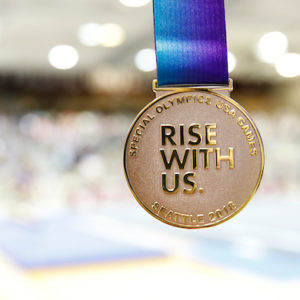 In 2006, the organization launched the Special Olympics USA Games event in order to showcase the impact of the organization through world-class competition. This year marked the fourth quadrennial Games, which took place in Seattle, Washington, and kicked off with an awe-inspiring opening ceremony at Husky Stadium. More than 39,000 spectators were in attendance for the celebration.

The Games’ theme was “Rise With Us,” and the Special Olympics challenged the city of Seattle to make the 2018 USA Games the most inclusive event yet. Along with the community, Seattle Mayor Jenny Durkan accepted that challenge. Since taking office this year, Durkan has focused her efforts on creating a more inclusive city. “I don’t think there could be a better event to have in Seattle,” she said.

Special Olympics debuted its Youth Leadership Experience (YLE), which brought together high school students with and without intellectual disabilities from across the U.S. to volunteer at the Games. Students gained firsthand experience as agents of inclusivity and learned how they could bring those efforts back to their schools and communities.

Caravel Marketing supported the Games in developing key partnerships with organizations dedicated to inclusion. Presenting sponsor Microsoft led initiatives to elevate Seattle as a “city of inclusion”—a place welcoming to everyone and generous with opportunities for all to contribute their talents and skills. The Redmond, Washington-based tech company organized a job fair at the USA Games aimed at recruiting, hiring and retaining people with intellectual disabilities.

Other event partners such as Kaiser Permanente embraced the inclusion challenge by encouraging employees to volunteer at the Games. Those employees were among more than 15,000 volunteers who provided their support. Without the generous contributions of volunteers and partners, the USA Games would not be possible. 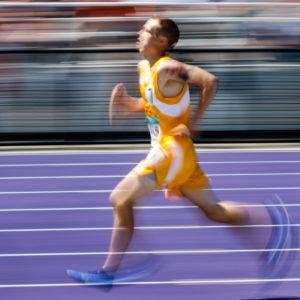 More than 4,000 athletes and coaches from across the United States descended on Seattle for the 2018 USA Games. Before the competitions, participants received free health screenings through the Special Olympics Healthy Athletes program. They went on to compete in 14 Olympic-type team and individual sports, including track and field, basketball, bocce, bowling, flag football, golf, gymnastics, powerlifting, soccer, softball, stand up paddleboard, swimming, tennis and volleyball. More than 7,400 medals and ribbons were awarded to athletes.

While the Games’ organizers projected attendance would be close to 70,000, the total attendance across all venues was more than 100,000. Beth Knox, president and CEO of the 2018 Special Olympics USA Games, was humbled by the response from volunteers, as well as the spectators who came out to show support for the athletes. “The public here recognized the significance of the Games,” Knox said. “They wanted to feel like they were a part of it as well. They wanted to bring their families and communicate the message of inclusion to their kids and have that be carried on long after the Games.”