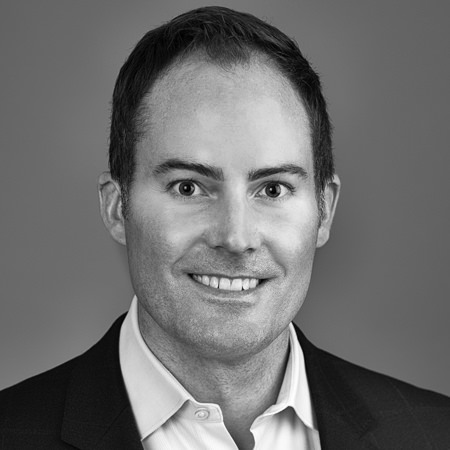 Caravel Marketing, a national consulting firm specializing in sponsorship marketing, welcomes Brian Jones as its Strategic Partnership Consultant. Jones brings a wealth of experience and passion to Caravel’s strategic planning and partnership development efforts. Most recently, Jones was Vice President of Business Development for Seattle Sounders FC, where he led the 2016 MLS Corporate Partnership Team of the Year and was a finalist for the 2015 Major League Soccer Corporate Partnership Executive of the Year Award.

Jones has served on the board of directors for the Seattle Sports Commission and Communities in Schools of Washington, and was part of the Executive Leadership Team for the 2016 Seattle Heart Walk. He holds a Bachelor’s Degree in Marketing from Tulane University. His expertise and relationships will benefit all of Caravel’s clients, but he will focus the majority his attention on the Special Olympics USA Games.

“Brian’s strategic thinking and insightful approach, combined with his high level of integrity and the authentic relationships he has built throughout his career will be invaluable to our clients and our success,” said Paula Beadle, founder and president of Caravel Marketing. “If there was a medal for strategic sponsorship marketing, Brian would take the gold!”

“Having known and worked with Paula over the past 10 years, I have a deep appreciation for her drive, process, and impeccable business reputation,” said Brian Jones.  “I’m excited to have the opportunity to collaborate with her on making the 2018 Special Olympics USA Games in Seattle incredibly memorable for athletes, attendees, and partners of the games, as well as contributing to the success of a variety of additional Caravel Marketing projects.”

Jones’ professional career started in Denver, Colorado working for the Denver Nuggets in 1994. He held a variety of season ticket and corporate partnership positions including Vice President, Sponsorship and Advertising sales for the Nuggets, Colorado Avalanche, McNichols Arena and Pepsi Center.

From 2001-2003, he served as the Vice President of Sales for Pikes Peak International Raceway in Fountain, Colorado, before making his way to Seattle, Washington where he worked for the Seattle Seahawks, CenturyLink Field, WaMu Theater and Sounders FC as Director of Sales for Corporate Partnerships. Jones was promoted to Managing Director of Corporate Partnerships for the Seahawks and Sounders FC in 2013 and became Vice President of Business Development in 2014. In each of these capacities, he was directly responsible for new revenue and partnership growth, as well as partner amplification, satisfaction and retention.

Jones is an avid golfer, and lives in Lake Forest Park with his wife and daughter.